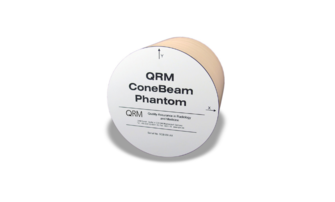 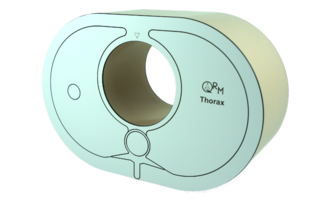 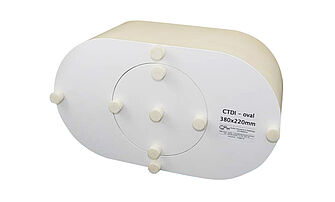 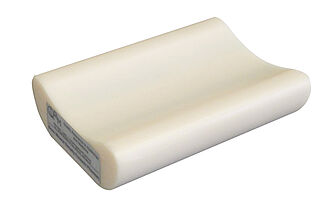 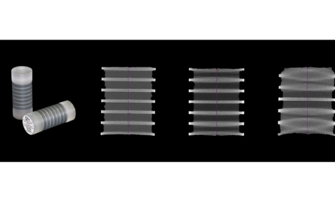 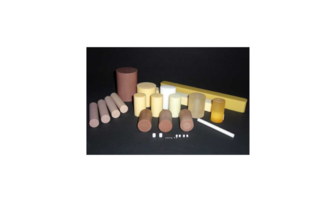 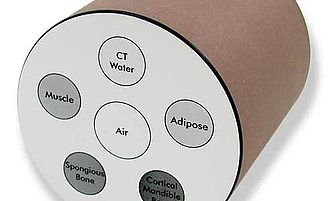 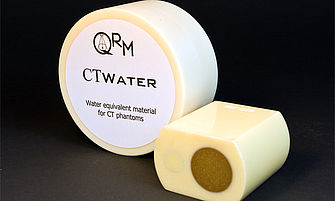 RTwater®
Water equivalent material ideal for use in radiation therapy 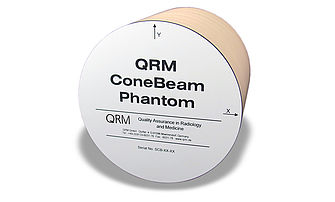 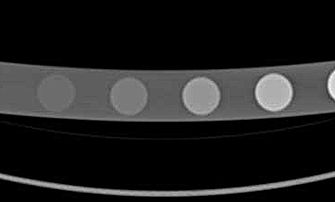 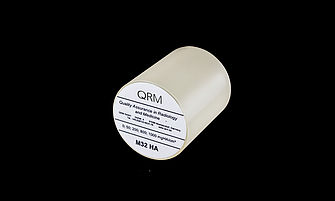 Micro-CT HA Phantom
Ideal for the calibration of CT-values 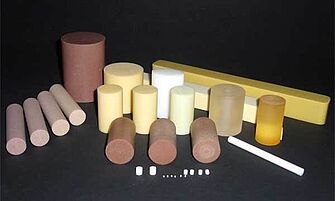 The phantoms evaluate the imaging capabilities of a 3D X-ray modality in the x/y and axial plane. The low-contrast resolution is obtained by a single spiral scan using axial images and coronal reformations. The phantoms visualize e.g. the impact of the image reconstruction.

The low-contrast inserts (spheres with varying diameter) are placed in a homogeneous tissue-equivalent background of resin. In order to mimic imaging conditions in either head or body applications, a contrast of a defined HU scale is available. Specific contrast levels are available on request!

The phantoms fit into the oval and standard Thorax Phantom. 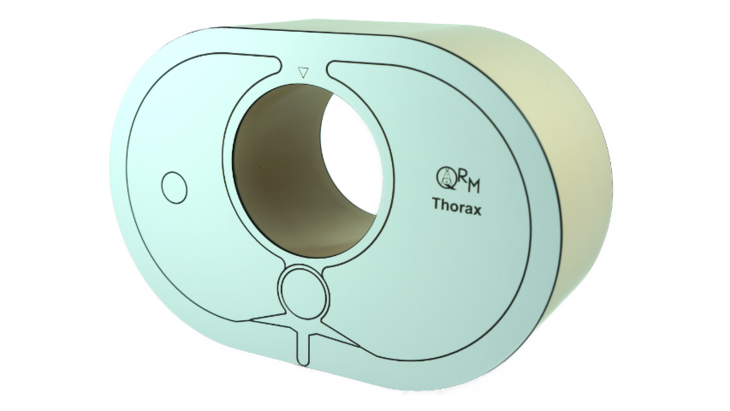 For testing the influence of scan parameters in CT 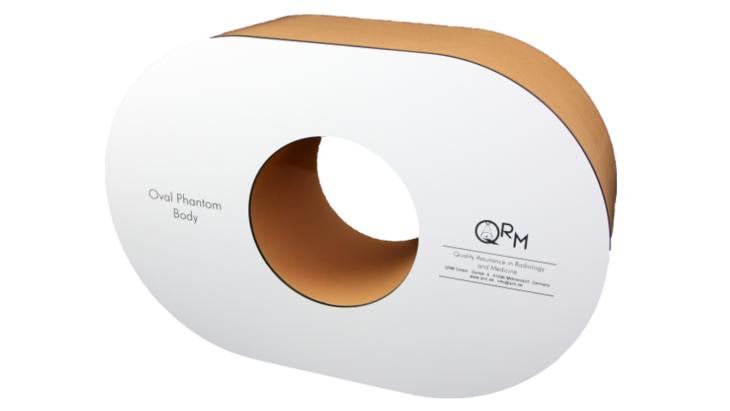